Our travel in New Zealand 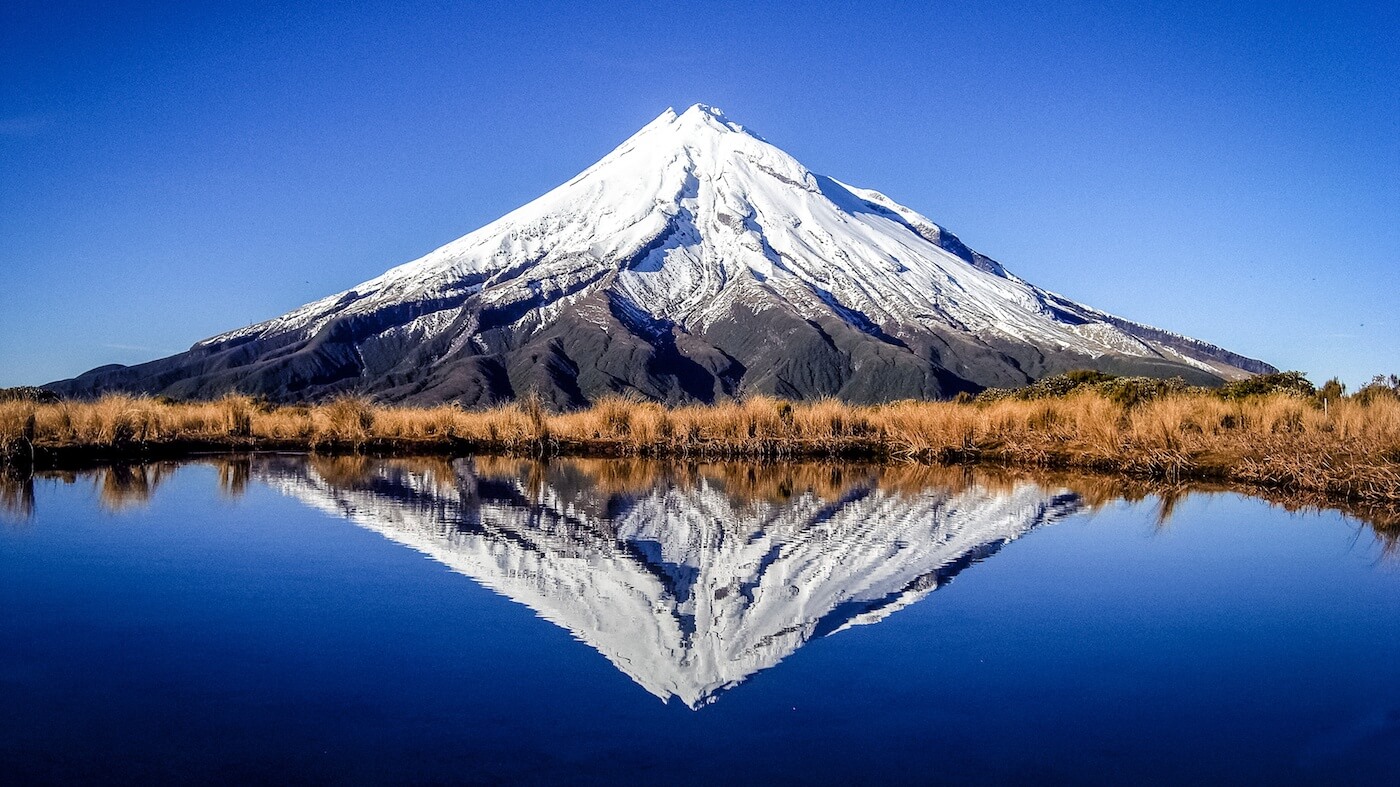 We  went to New Zealand during two weeks. The plane trip lasted extremly long, we are very tired and excited to visit this country.The languages officiales are maori and english. I have learn some words in Maori but I spoke better english. The youst hotel we stayed at in Wellington was amazing cheap.

We have visited the capital: Wellington, which is located in the nord island. The climat is between 20° to 30°. The nord island it is hotter because it is closer to equateur. New Zeland is in the south hemisphere so seasons are inverted. New Zeland  is called "the land down under".

We met local people: the maori. They have a lot of tatoo for it shows their bravery. Morevoer the tattoo are important because they are in their culture. We helped a commemoration of the waitangi treaty.

The landscapes are magical and beautiful and varied indeed we can see sea, waterfall, a cave and a glacier. Hokitika gorge is the best place I have ever visited.

We have assisted to the trainning of the all blacks. they are dancing the haka. It was amazing. They are yellled.

We have done a bungee jumping, rock climbing and I have tried sky diving. I prefered sky diving since I had more sensation .We went boating in the pacific ocean and we have seen a whale, dolphine and shark. 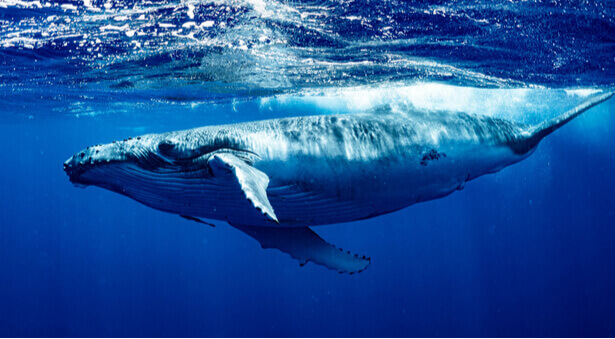 During we are walking with rucksack in the empty grenn hill, we have seen a lot of animals kiwi, penguin, sea lion and sheep.

We ate the typical food witch are fish and chips and whitebait.

We have seen a village of the Hobbit. the house are different from french house because they are very little. The windows are half circles. The roof is replaced by herb,soil and grass. 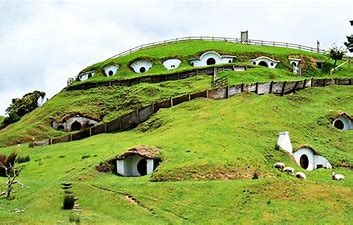 Our travel in New Zealand
Archives